Is Lithium The Safest Battery? 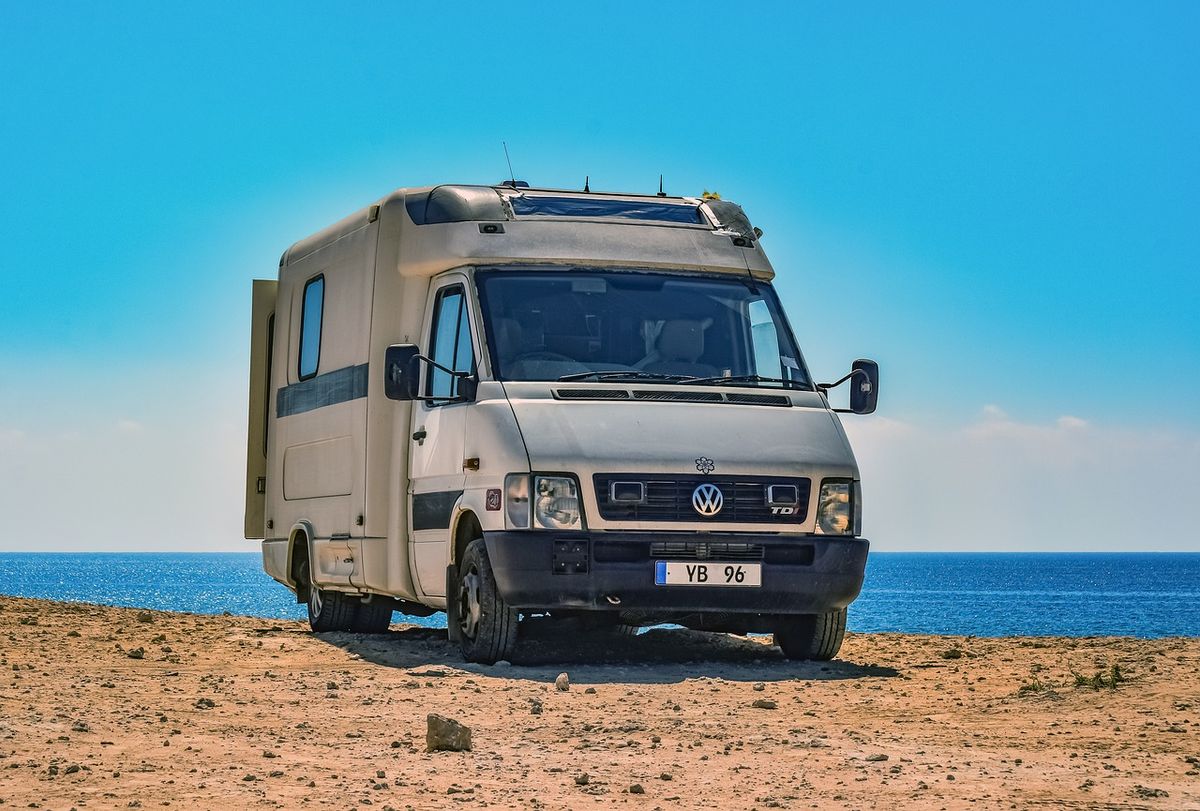 When it comes to power storage that requires high load currents and endurance, Lithium Iron Phosphate (LifePO4) is your safest and most efficient option on the market and with innovation increasing in the industry it’s likely it will remain that way for some time.

However, limited elaboration on the specific safety benefits of owning a lithium battery over a conventional Sealed Lead Acid battery and negative media around lithium following Samsung’s battery fires has led to an abundance of misinformation.

Understandably a regular question we receive about Invicta Lithium Batteries is the safety of lithium. It’s a question that should be asked for any battery purchase and a question we love answering. Although the answer is not always a short one it’s important to understand why Lithium Iron Phosphate is a leader in battery safety and reliability.

The reality is, comparing a Lithium Iron Phosphate battery to a conventional battery is a lot like comparing a car from 1994 with a 2019 model. They both achieve their functional task (driving) but one performs better under stress, is significantly smarter and when the unexpected happens you’ll be glad you have the latest technology protecting you, your family and your equipment.

The biggest risks to batteries are excessive heat, over-charge and thermal runaway, a chain reaction that creates an uncontrollable increase in heat, the result of which can be catastrophic failure often in the form of an explosion or fire.

In the case of Sealed Lead Acid batteries and other batteries in the lithium family (outside of LiFePO4), they have a very low tolerance to the stresses of heat and overcharge and at high risk of combustion or explosion. The failures associated with Sealed Lead Acid in some instances can expose yourself and your equipment to acid being discharged from the unit.

Invicta Lithium Batteries safely tolerate higher temperatures while still maintaining physical structure during overcharge, reducing the risk of overheating and thermal runaway. In fact thermal runaway is not achieved until internal temperatures reach 270oC compared to 150oC in other lithium chemistries. Even when the unit is abused or mishandled, the cells in Invicta Lithium Batteries will not catch fire as the material is incombustible.

An integrated Battery Management System (BMS) further increases the safety of the Invicta unit by protecting against overcharge, short-circuit, over temperature and cell imbalance. When the BMS detects an anomaly the system will automatically open circuit, providing protection to the user and battery.

It’s important to also recognise that the lithium battery you are purchasing has the highest level of IEC Certification (IEC62619). This certification ensures that not just the cells, but the complete battery system has passed a rigorous safety test where the battery is exposed to extreme conditions including internal short circuit (cell) and propagation (battery system), impact and drop test, thermal abuse (extreme heat and cold), overcharge and discharge situations.

Some manufacture’s IEC Certification only cover the cells and not the complete battery system (including the BMS), therefore increasing the risk of a potential fault with the battery. Always check exactly which certification your battery has, it could save you a lot of trouble later on.