Fast-growing demand for Invicta lithium in the marine sector. 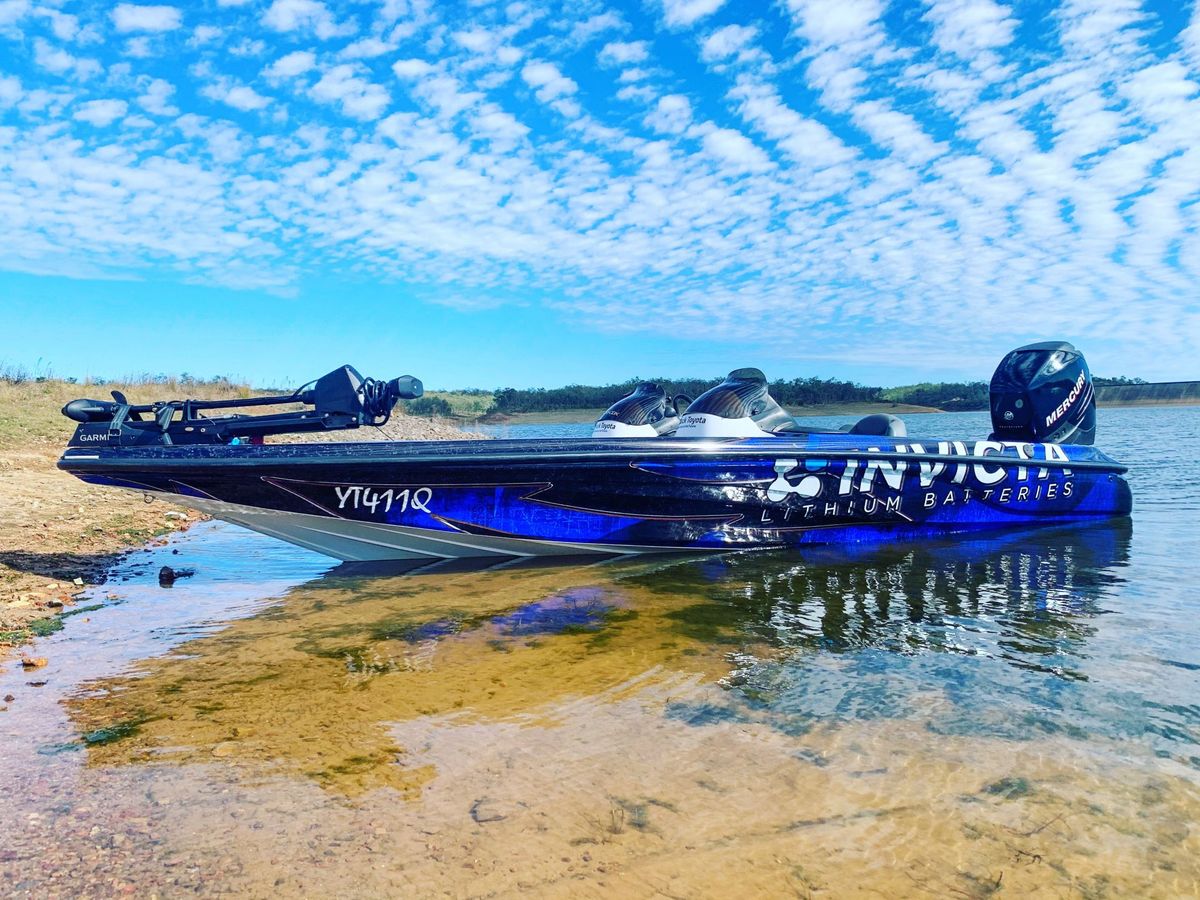 Starting out with clients primarily in the automotive industry, the business has expanded its reach over the past twenty years. Sealed Performance Batteries is now a globally recognised brand, renowned for its customer-focused delivery of portable energy solutions to sectors as wide-ranging as defence, recreation, health, critical power and energy storage. Bolstered by partnerships with world-leading manufacturers, the company’s reputation has steadily grown and a recent project has seen the battery experts navigating the waters of marine energy. The Queensland-based distributors were approached by M & J Auto Electrical to supply a new system for director Mick Johnson’s boat.

Based in Chinchilla, M & J Auto Electrical operates on a mobile basis and provides a comprehensive range of auto electrical services — repairing everything from air-conditioning in cars to alternators in earthmoving equipment.

In need of a new battery system for his boat, Mick approached Sealed Performance Batteries after hearing about the company’s reliable, solution-oriented service. He required his new set up to provide a fast charge but low weight — a brief that made the Invicta Lithium range a clear choice.

Having launched just last year, the series is already proving popular, thanks to its convenient cell voltage, high energy density and long cycle life. But perhaps most attractive is its position as one of the safest lithium technologies available.

Exploring the safety benefits of the range, Sealed Performance Batteries’ managing director Greg Roberts said: “Protection against overcharge, discharge, overheating and short circuits is inbuilt within these high-performance cells, with the integrated Battery Monitoring System and LiFePO4 supplying optimum safety levels. This has made them particularly popular with our marine client base, as safety and reliability are critical for batteries being operated on the water.”

Commenting on why he chose the lithium range, Mick said: “Weight and capacity were a major draw, but the main reason was the flat discharge curve of the Invicta Lithium range. As the batteries are discharged, the Invicta range holds the voltage above 12.5V right down to when the battery is 80% discharged. AGM batteries on the other hand quickly begin to drop their voltage below this mark, especially when being discharged at a high rate. This low voltage tends to damage the electronics. So with the help of the Sealed Performance Batteries team, I decided that lithium was the best option. In addition, the Super Sport lithium starter range produced an amazing amount of starting power compared to my AGM batteries and as a result, I no longer have compression lock as previously experienced”

Mick replaced his existing system which contained two 12V 120Ah AGM batteries in series, weighing a total of 64kg, and two crank batteries at 38kg total, for a combined weight of over 100kgs. Mick’s new lithium set up consists of two 100Ah Invicta Lithium and two Super Sport lithium starter batteries, weighing in at 12.2kg and 1.5kg respectively for a total round 27kgs giving a total weight saving of over 70kgs.

The lighter weight provision of the lithium range is a key advantage for marine energy customers, and Mick has already noticed a difference with his new set up.

He noted: “For well less than half the weight of the previous system, the new one provides twice the power. And the improvement is clear — the boat is so much easier to tow, fuel efficiency is better, and it’s allowed me to go up a prop size and increase the water speed by around 18kmph.”

But not only is Mick’s boat lighter and faster as a result of his new Invicta lithium set up — his total cost of ownership will also be significantly reduced. With up to 8 times the life cycle of the equivalent lead acid, Mick can expect to save up to 50% in battery hardware costs over the lifespan of his new system.

Remarking upon his experience of setting up the lithium range in a marine application with assistance from Sealed Performance Batteries, Mick said: “I was surprised by how straightforward the whole process has been — I thought there would be more issues to contend with, so the simplicity has been unexpected but definitely welcome.”

“Plus, when discussing with potential clients I’ve found the bluetooth functionality of the Invicta range to be a real bonus — it’s a brilliant monitoring feature to have, especially for people like me who love gadgets!”